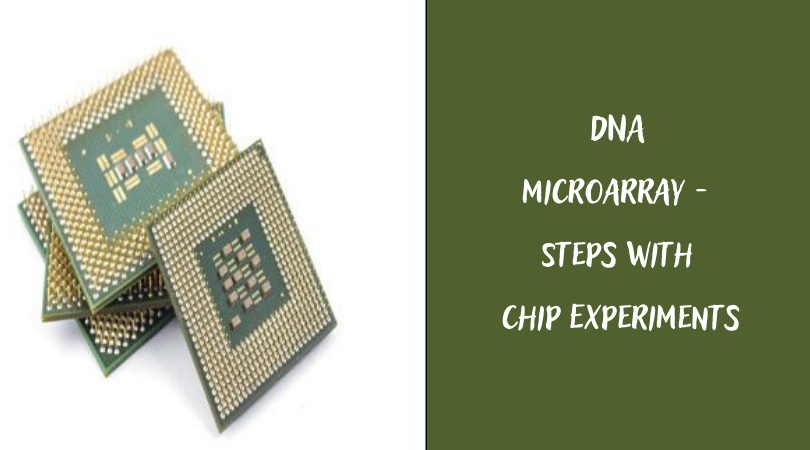 DNA microchips are used to identify genes and their mutations associated with various diseases; monitoring of gene activity; diagnosis of infectious diseases and determining the most effective antibiotic therapy method; screening microorganisms.

DNA microarrays, in contrast to real-time PCR technologies or mass spectrometry, allow you to analyze many mutations in one person at the same time, and are convenient and in a certain sense, universal technology for mass studies of genetic polymorphism and screering mutations. It is this advantage that is especially important for personalized medicine of the future. Already, more and more often in various fields of medicine data on the genome of a particular person is used.

In the usual DNA of the microchip, the probes are attached to a solid surface – glass or silicone chip. Other platforms, such as ILLUMINA, use microscopic balls instead of large solid surfaces. The DNA microchip technology finds a wide variety of applications in modern biology and medicine for analyzing complex DNA mixtures – for example, the totality of all transcripts (matrix RNA) in the cell. DNA microchips are used to analyze changes in gene expression, detecting single-tech polymorphisms, genotyping or re-sequence of mutant genomes. Microchips differ in design, features of work, accuracy, efficiency and cost.

Below there is an example of an experiment using DNA microarray: