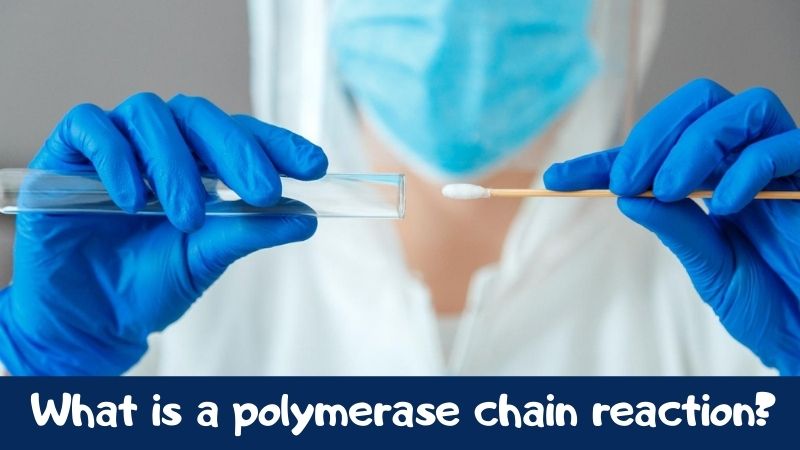 PCR is a laboratory diagnostic method aimed at identifying the causative agents of infectious diseases. The three-letter version is an abbreviation of the name “polymerase chain reaction”. Actually, this name reflects the essence of the method, but in order to understand it, you will have to thoroughly recall the school course in biology.

But first, a little history. The PCR method was developed in 1983 by Carey Mullis, for which he was awarded the Nobel Prize. Initially, the method was used mainly for scientific purposes, but then, having discerned its prospects and effectiveness, the method began to be promoted into practical medicine.

In the literature, such a figurative description of PCR is very common: it is a method by which scientists can find a needle in a haystack and then build a stack of these needles. In principle, a very accurate description. If we continue the comparison, the needle is a small section of the genetic material of the microorganism, and the haystack is the human body in which this microorganism has settled.

What the PCR analysis shows

The analysis allows you to detect the presence of genetic material of infectious pathogens. PCR in gynecology and urology is widely used to detect latent and difficult-to-diagnose infections.

DNA, a double-stranded deoxyribonucleic acid consisting of a sequence of four nucleotides, which are usually denoted by the letters A (adenine), G (guanine), T (thymidine) and C (cytosine), is responsible for genetic information in a living organism of any size. One of the basic rules of genetics is the rule of complementarity, that is, the nucleotides of neighboring DNA strands are connected only in a certain order: A with T, G with C, and nothing else.

Each living creature (bacteria, virus, fish, beast) has its own DNA, and to identify a specific organism, it is enough to have only a small section of this repository of genetic information. Some types of microorganisms, for example, the human immunodeficiency virus, store genetic information in another nucleic acid – RNA, but its fragments can also be found using PCR.

For each pathogen, a specific genetic detector has been created, a reference DNA fragment, which, according to the principle of complementarity, accurately detects “its” DNA fragment and triggers a reaction to create a huge number of its copies.

One PCR cycle takes about three minutes, the number of copies grows exponentially. Thus, in a few hours, the number of fragments increases several billion times. It is clear that now it is quite easy to determine which pathogen is in this particular infection.

Theory is, of course, great, but what do we get at the end? What practical benefit do people get when they go in search of harmful microorganisms, armed with PCR?